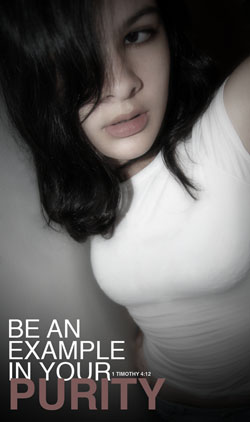 13 thoughts on “Keep your legs closed and eyes on God”