I want to introduce the most insane worship band ever. 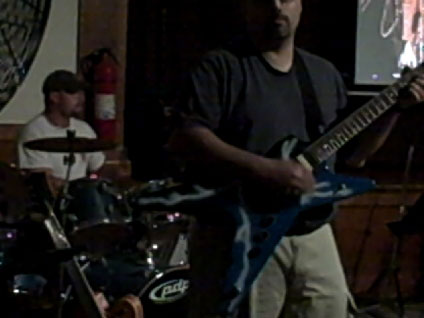 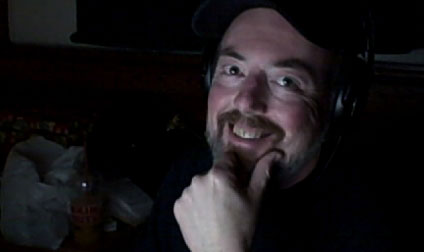 Rich- Our wicked cool tech guy: He prefers not to be influenced by anybody.

That’s the band until God brings more people into. I have to say that is one cool mix of people and styles.

1 thought on “Introducing the Ignite Band”