ONE EVENT: The Cross that Binds 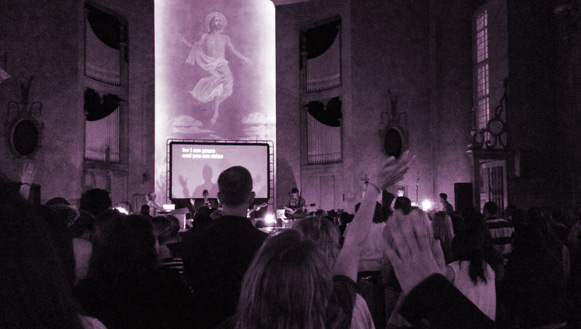