Iron Man 3: a review from a comic book nerd & dad 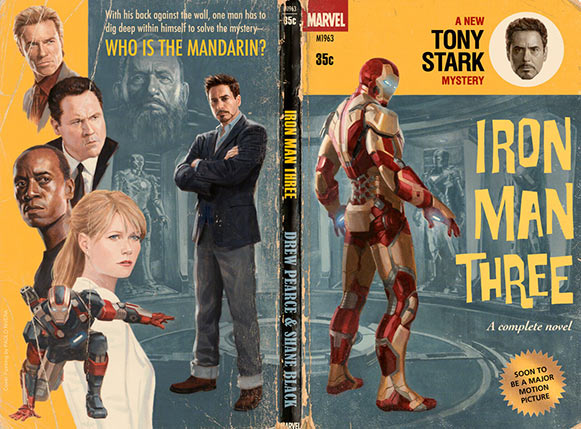 Finally! Woverine Origins is coming out. I have been waiting for this movie FOREVER! I read the graphic novel a long time ago and imagined it as a movie, but never thought it would happen. Here it is…